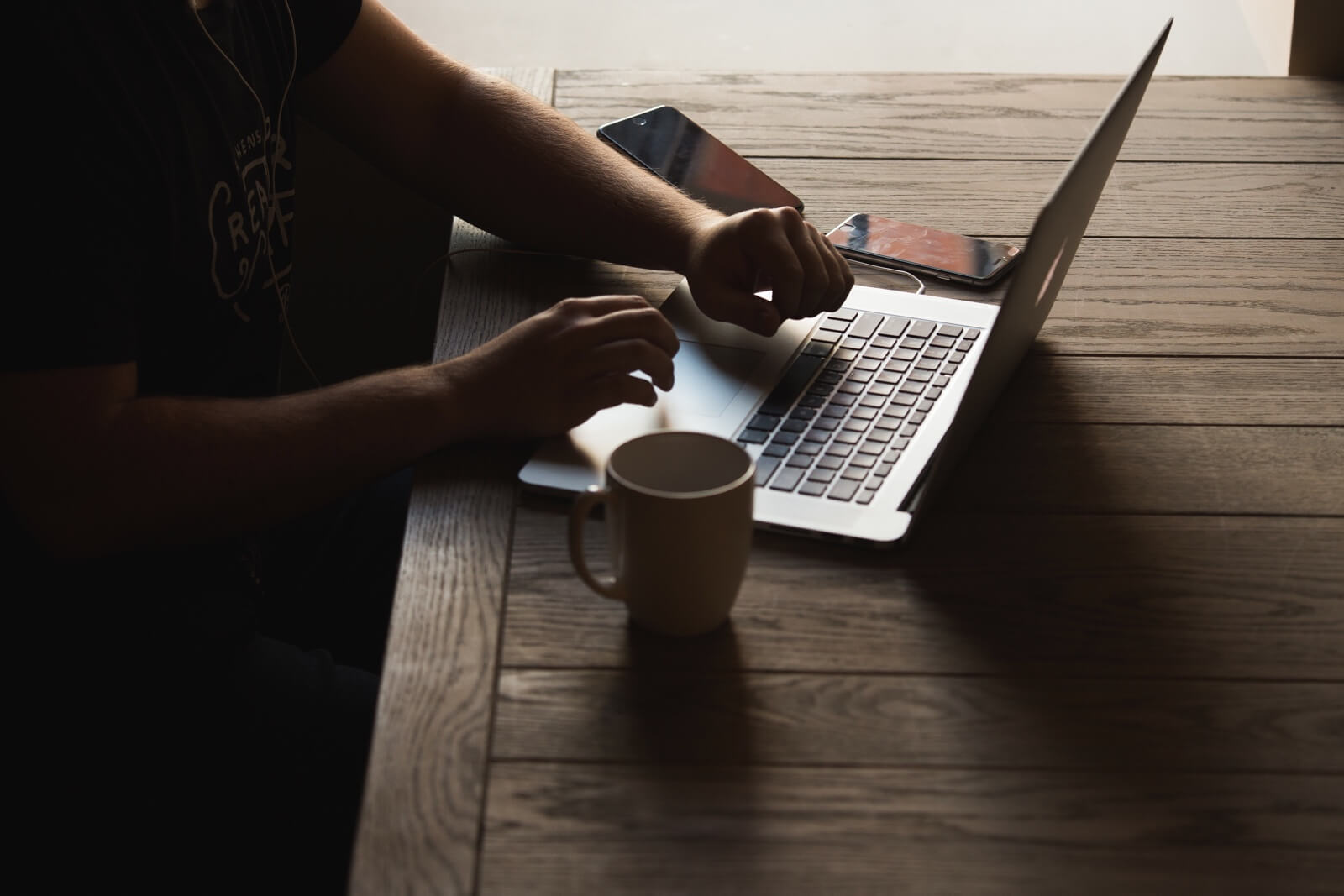 Cloudfirst.io was founded to help forward-thinking organizations define, plan, strategize and execute on their long-term digital storage and archive objectives.

Decades of experience working with the world's most significant content creators, curators and custodians has empowered us to build a targeted, full-service team passionate about what we do and ready to help your organization today.

Cloudfirst is a global end-to-end services and solutions provider leading transformational innovation in the area of next-generation, massive-scale digital archives. It was founded in 2017 by the former CTO of Front Porch Digital (Oracle) and founder of Masstech with more than two decades of proven innovation and success conceiving, designing, developing and deploying the world’s largest digital storage and archive environments.

We are a globally distributed team of experts with a successful track-record working with top-tier media and entertainment organizations, sporting leagues and teams and various government agencies and NGOs around the world. Our philosophy is to build a responsive, services-oriented team of experts, prepared to engage early on in your planning stages, leveraging our broad experience to help guide organizations through their digital archive transformation, whether on-premise, cloud or hybrid-centric.

Our journey together typically starts early in your planning and strategy development stages. Our professional services and consulting teams work closely with our data scientists to provide you invaluable insights into your legacy archive environments and empower you to make real-world, data-driven decisions on your next-generation objectives.

The next phase of our engagement is the lift-and-shift of your legacy archive footprint into your next-generation archive leveraging our Rapid Migrate SaaS solution. Our advanced toolkit ensures minimal impact on your production workflows whilst driving the fastest and most efficient legacy archive migration. With field-proven support for industry leading on-premise private and public cloud targets we will work with you to optimize the selection of technologies and find the right balance between cost, performance and ensure alignment with your SLA objectives.

Our advanced Software Defined Archive (SDA) platform is leading the Digital Archive [r]evolution, managing and protecting some of the largest digital asset collections in the world. Our next-generation SDA solution enables cognitive (metadata-driven) management of your assets regardless of whether your strategic vision is focused on-premise, private cloud, public cloud or hybrid. Our team of experts and advanced tools will manage your transition from your legacy archive to your next-generation digital archive platform and into the future. 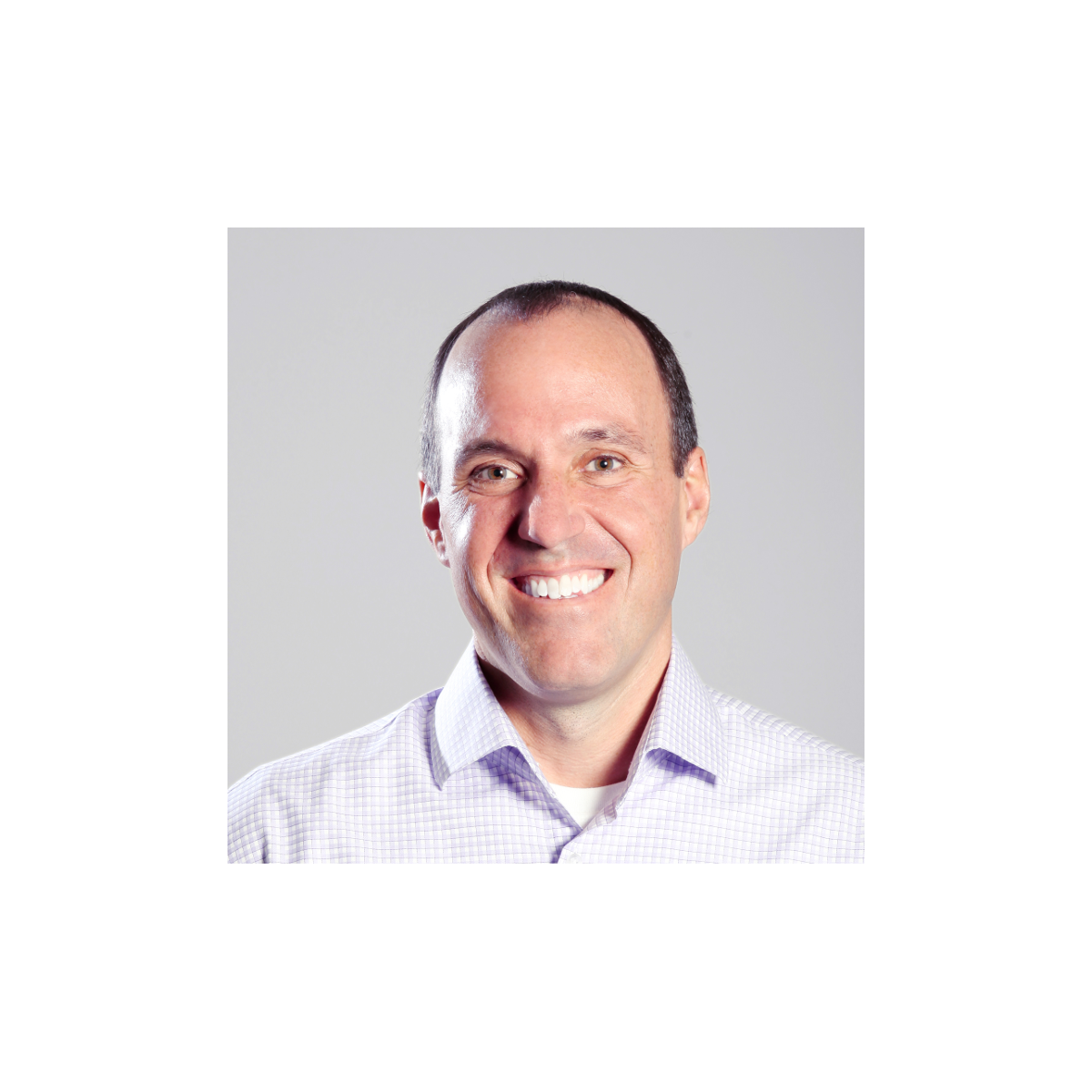 Brian Campanotti is recognized as a successful entrepreneur, thought-leader and innovator in the area of large-scale unstructured data storage, archive and preservation systems and the founder of Cloudfirst.io. He and his team have been honoured with two Emmy Awards recognizing their innovation and contributions in Media and Entertainment.

Prior to founding Cloudfirst, he was CTO at Front Porch Digital for 13 years, designing, architecting and developing the world’s largest and most advanced digital archive systems. During his tenure he helped guide the company through several transactions including its acquisition by Oracle in 2014. Prior to this, he founded Masstech Group in the late-1990s where he got his start inventing, designing and architecting one of the first modern, large-scale digital archive systems for Media and Entertainment. He began his career at the Canadian Broadcasting Corporation (CBC). He holds a degree in Electrical Engineering from the University of Toronto.

With an extended passion for preservation, he was one of the primary inventors of the SMPTE Archive eXchange Format (AXF) standard and also spearheaded the effort to have it adopted as an ISO/IEC standard. 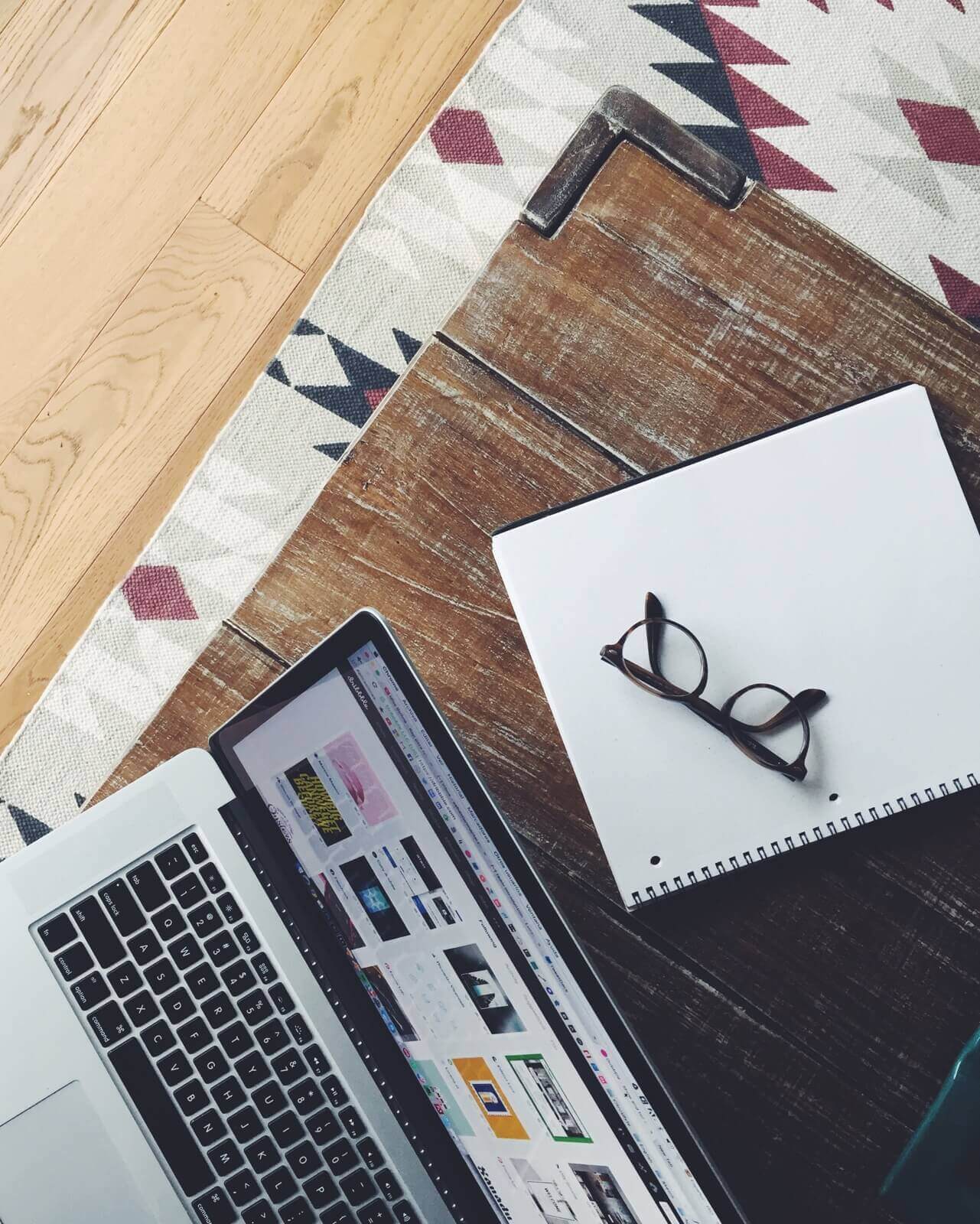 Our team of seasoned experts can help you develop, plan and execute on your next-generation digital archive strategies. Our innovative services and best-of-breed solutions can revolutionize your asset storage, management, protection and preservation objectives.

All product names, logos, brands and trademarks are property of their respective owners.
© Cloudfirst Inc. 2020. All Rights Reserved.